Today marked the birth of a new charity initiative that also marked a new beginning in the Social Media scene in Zimbabwe. Twitter users in Zimbabwe have come up with a new initiative known as Twimbos Giving Hope which will see Twitter users of Zimbabwean origin otherwise known as Twimbos coming together to come up with donations which will be given to children from one Children's Home in the country, this festive season.

The idea sprung from a Tweet by Winston Manjengwa/@AmBlujay on Titter and in a few hours the idea has sprung to WhatsApp with hundreds of Twimbos wanting in. The initiative includes both popular figures and folks from various parts of Zimbabwe and is currently being led by Shingi Mangoma and Winston Manjengwa but all decisions are made by the group through a vote.

Plans are underway to setup an Ecocash account for donations. Collections points for goods will also be setup and announced in due course. The Account to follow for updates on this initiative is @TwimbosHope on Twitter and there is also a tumblr account To share your idea please use the hashtag #TwimbosGivingHope and you could just put a smile on a child's face this festive season.

Keep checking this blog for more updates on this initiative but for now don't forget its your choice to be either part of the problem or the solution.

Creating solutions to one problem while ignoring another

On Saturday i joined the crew from Plan Zimbabwe and attended the launch ceremony of the 16 Days of Activism Against Gender Based Violence at the Africa Unity Square. 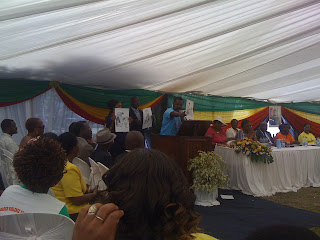 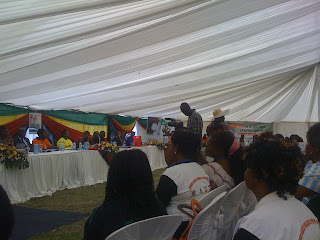 As expected, the speakers went to length about the need to stop violence both in the homes and in the community. Most speakers lamented the need for the inclusion of men in the fight against GBV as they are the major perpetrators.

However, a very interesting thing happened during the ceremony, after one of the Musicians had just finished one of his popular anti-GBV songs, three homeless children walked in to the venue and went on straight to sit right in the front row. No-one really got to notice them as everyone seemed to be in the Anti-GBV mood. 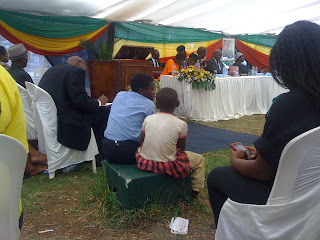 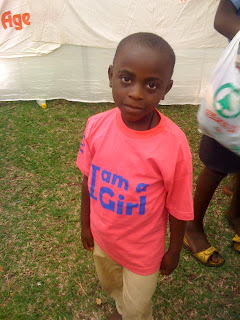 Surprisingly, some even tried to turn them away for whatever reason but no one really noticed the need for attention these children indirectly expressed.They were lucky enough however to be noticed by the guys fro Plan Zimbabwe who went on to interview them. One of them, 'Tanatswa' said she had come with two friends just to have fun and collect some reading material.I was really touched to know that of all the things you would have expected the little homeless children to have come for, you would never expect them to have just come to find something to read!

We later on met the three girls and one of them even had a couple of books and brochures with her.They were accommodated by the Plan Zimbabwe Crew who then gave them 'Because I Am A Girl', 'Invest in Me' T Shirts.

I was greatly disappointed by the ignoramus attitude of the delegates and exhibitors at the event because i expected them to be the best people to know what exactly to do about the fate of these innocent little girls. 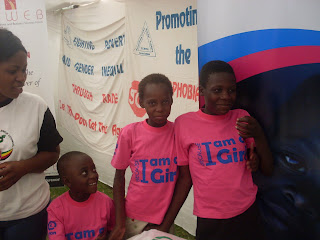 Lets hope that these children will find themselves a guardian angel, hopefully Plan Zimbabwe or other caring organisations to invest in the future of these innocent children before their dreams are crushed by the streets.

Email ThisBlogThis!Share to TwitterShare to FacebookShare to Pinterest
Labels: 16 Days of Activism Against Gender Based Violence

Domestic Violence on the Increase!

Domestic Violence cases seem to be on the increase these days and it makes one wonder where we are headed. According to statement by the Zimbabwe Lawyers for Human Rights shows that domestic violence cases are on the increase since 2008 which recorded 1 940 cases. In 2011, 10 351 cases were recorded in the first quarter alone! 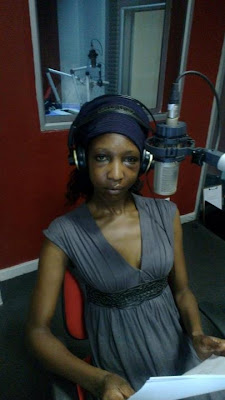 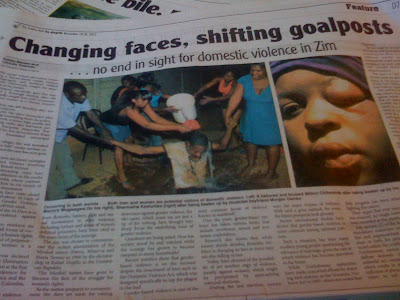 The Statement also shows that at least 7 people were killed by their partners in separate incidents in 149 cases of domestic violence recorded countrywide in just one week.

So men women and men are falling victim to violence and abuse daily but its not the number of recorded cases that's worrisome, but those that are kept under the rug because the victims are either ashamed or scared.

Lets please follow Tinopona's example and Speak Out Against Domestic Violence Before Its Too Late!
Posted by Unknown at 11:52 am No comments:

What has this world come to? NewsDay posted an article this morning in which local celebrity actress/DJ tinopona 'TinTin' Katsande is said to have been severely assaulted by her boyfriend over house chores! 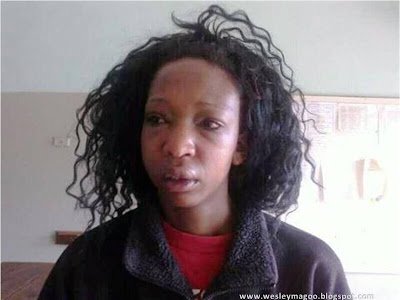 One would think that we are way past the domestic violence age but hey, i guess some of us are just a bit primitive and cruel. As if the brutality was enough for poor Tino, some apathetic Zimbabweans went on to support the woman-beater posting harsh comments on Facebook accusing poor Tino of being the giulty party in the whole matter! One posted, " Tshaya maningi' rova speaker iyoyo inotaurisa unofunga kuti murume mwana wako here?", while another posted, " dai akatotsika huro chaiyo, mkadzi haafanire kujairira murume achidaro. wozongobhadhara fine wamurakasha".It seems as though some man are supporting the beating of women and at the same time are encouraging the act urge other men to go ahead and beat their wives because they can always pay fine after making their brutal points!

Simply put, this supporting of such ghastly acts is mirror to how uncivilized some of us are, we are all humans and such inhumane acts cannot be acceptable in this modern day society. The law should put up stiffer penalties for such acts as many men seem to be getting away with such grizzly crimes.
Posted by Unknown at 12:05 pm No comments: 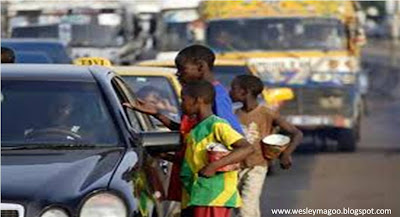 My heart bleeds everytime i pass by children begging on intersections along the various Harare avenues, i try by all means to give them whatever little i have so as to help out but is this the way to go or there is a lasting solution to this problem?


This one day as i was walking along Julius Nyerere Avenue a small girl begged me to give her some money and when i did she continued to follow me begging for more. This made me realise that nomatter how much we give to these children its never going to be enough because they will keep begging and it then becomes a case of instilling a dependence syndrome upon these children. I think what we have to do is make sure we as the community come up with a solution that will see the removal of these kids off the streets and finding them proper homes and according them the lives they deserve as human beings.


Another sore site is the mother and chid along San Nujoma Avenue who beg together, what hurts the most is the fact that at times you fing the mother all relaxed while the small child of around 5 does all the begging. Despite their predicament, the mother has somehow taught the small child to be overly rude to all those who refuse to help them and you find that at times the child shouts the nastiest vulgar words to innocent passerbys!


I not saying lets give them money but what im saying is in our African society as we knowit, every child is a child of the community and as such, every child has the right to be treated like a child and at the same time they have the right to be accorded a decent life short of the gruesomeness of the streets

Posted by Unknown at 1:04 pm No comments: